The Henry County Water Authority (HCWA) Board of Directors welcomed its newest member at its July Meeting, as Mr. Fred Mays joined the ranks of the now six-member policy board.

As a result of the passage of Senate Bill 285 during this past Legislative Session, the HCWA Board expanded from five members to six, with a new At-Large Member. That newest appointment comes from Carlotta Harrell, Chair of the Henry County Board of Commissioners, who herself is a former HCWA Board Member. The other five members of the HCWA Board are appointed by the respective County Commissioner from each of the County’s five districts. 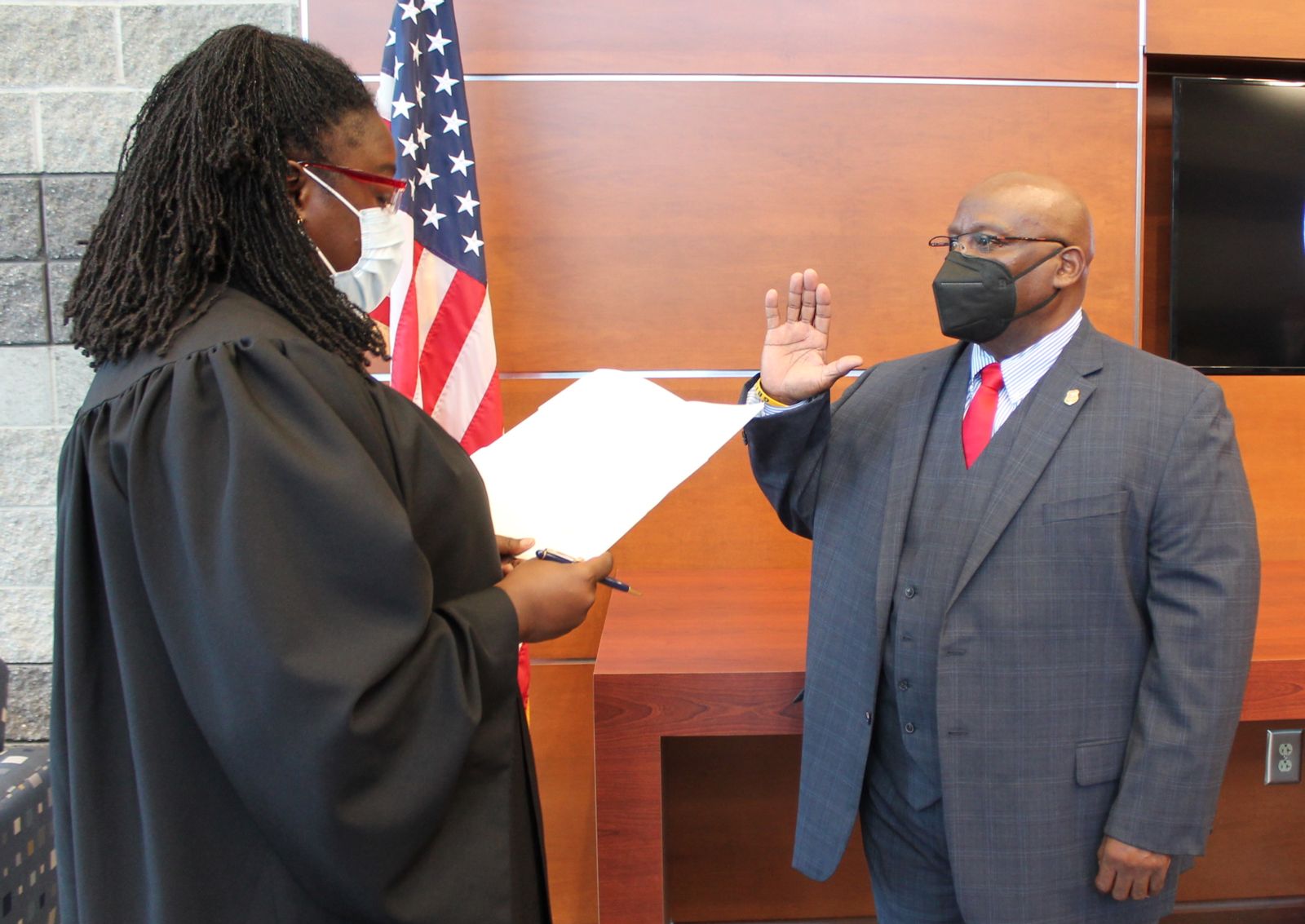 Mays is the Director of Internal Affairs for the Georgia Bureau of Investigation (GBI), where he has worked for nearly 40 years. Mays and Harrell worked together at the GBI, so the Henry County Commission Chair knows the type of leadership Mays will bring to the HCWA.

“Fred Mays will be an outstanding addition to the Water Authority Board,” says Harrell. “He has grown up in Henry County and knows this community and its needs. But most importantly, his character and compassion will manifest into his support for what’s best for the Authority and for Henry County citizens.”

Mays says he was drawn to serve on the HCWA Board because of the fine reputation the organization has in the community.

“I have lived in Henry County all my life, and the one thing I continued to hear about the Water Authority was all the awards they were constantly receiving,” says Mays. “I also have noticed that the employees who work for the Water Authority are very happy and love their jobs. You have to contribute that to leadership.” 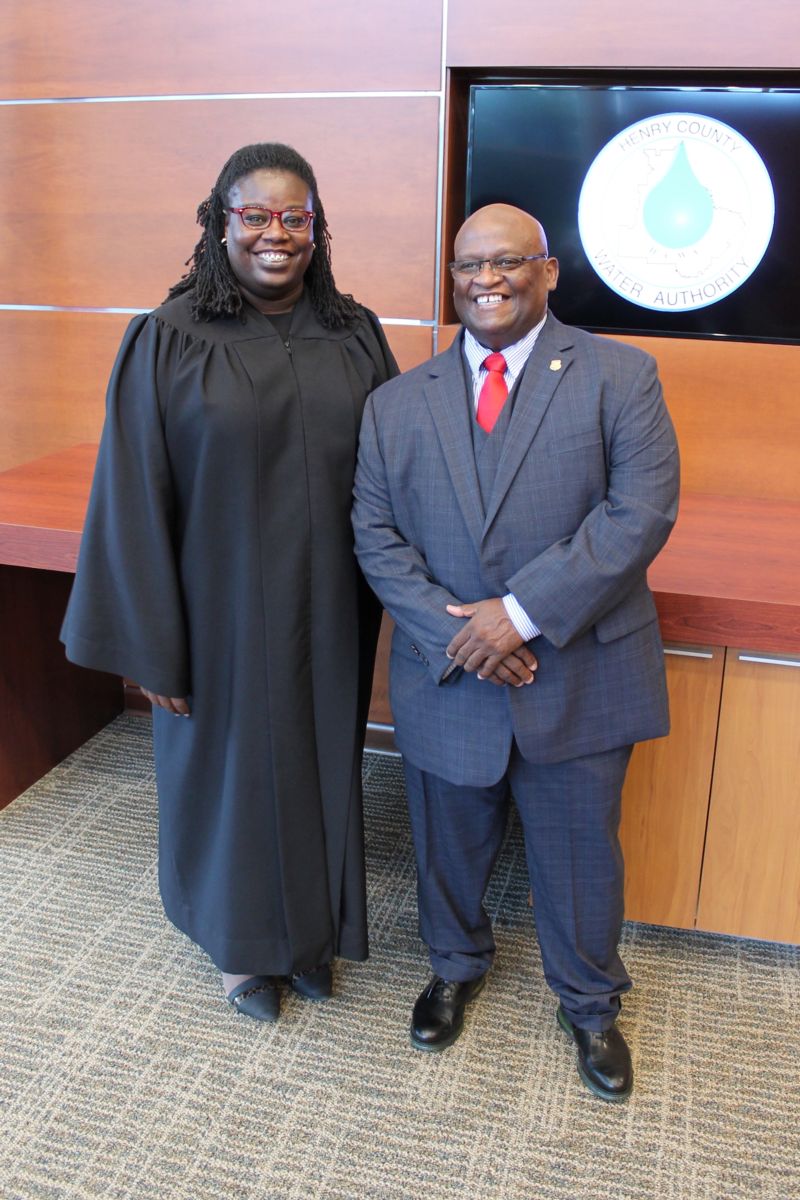 Mays says he hopes to be able to support the men and women of the HCWA by providing them with the tools they need to accomplish their goals.

“Our Water Authority employees are very knowledgeable, and I can’t recall a time when there has been a problem with our water system,” he says. “I’m very proud and honored to be a part of such a great group of people. It feels great to be a part of a winning team.”

Mays graduated from Stockbridge High School in 1980, prior to attending Jacksonville State University in Anniston, Alabama and then transferring to West Georgia. Following High School, however, he also worked for the Henry County Sheriff’s Office for a year before moving on to his “dream job” as a GBI Agent.

While pursuing his degree in college, Mays began his GBI career as an undercover narcotics agent in 1982. He advanced through the ranks working in narcotics, on general investigations, as well as corruption and murder investigations, prior to advancing to GBI Director of Internal Affairs in 2000 – a position he served for 20 years, until his retirement at the end of 2020.

Since Jan. 1, 2021, he has continued to work part-time in this capacity. Mays has been a part of several high-profile murder and missing person investigations, including the Sidney Dorsey-Derwin Brown murder investigation in DeKalb County back in 2000.

While growing up in Stockbridge, Georgia, Mays was one of the first African American students to integrate the school system in Henry County in the late 1960’s, he says. Fast forward to today, and Fred Mays – as the first At-Large HCWA Board Member – says he is excited to be a part of more historical events in Henry County.

“My vision for the Authority is to see us continue to provide safe, quality water and sewer services for the citizens of Henry County,” he says.