The longest tenured chief executive in the state of Georgia’s water industry has announced his retirement. Henry County Water Authority (HCWA) General Manager Lindy Farmer will complete his distinguished 40-year career leading the utility at the end of this year.

At a special called meeting by the HCWA Board of Directors, the Authority’s governing body has promoted Deputy Manager Tony Carnell to take the reins of the utility on Jan. 1, 2022. Carnell is a Henry County native who will serve as the Authority’s first African American General Manager – an historic event as the HCWA celebrates its 60thAnniversary this year. 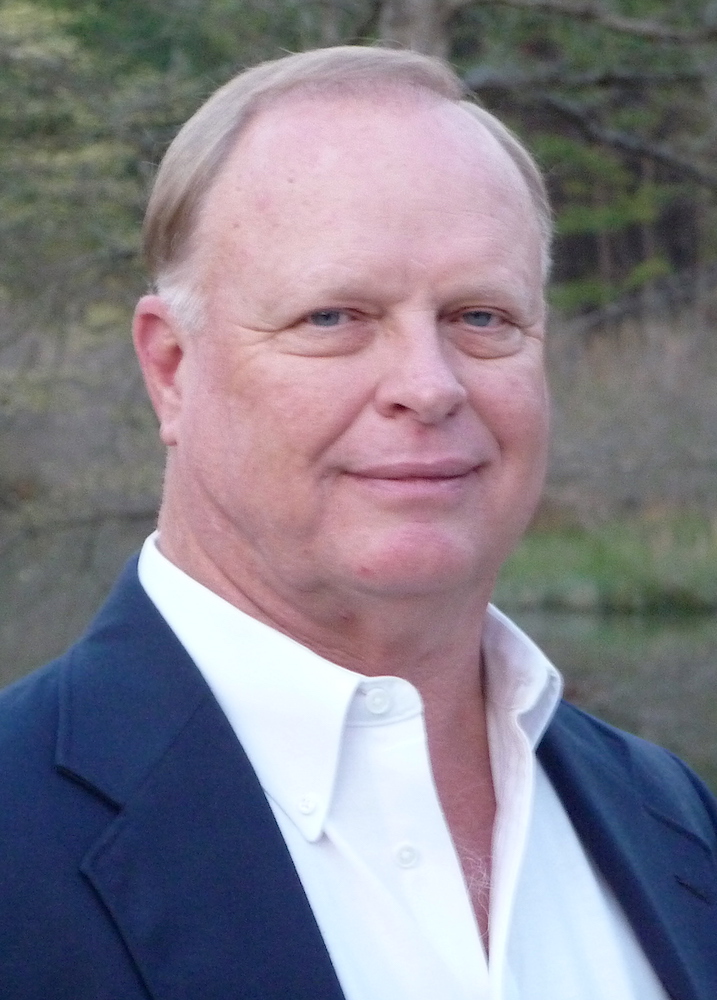 Farmer (pictured left) joined the HCWA as its first formally designated General Manager in 1982. He is a Life Member of the Georgia Association of Water Professionals (GAWP), as well as being inducted into Life Membership of the American Water Works Association (AWWA) in 2018. At the GAWP’s Annual Conference & Expo in Savannah this summer, Mr. Farmer received the William J. Greene Award for outstanding service to AWWA and its Georgia Section (GAWWA).

In addition, this Fall the HCWA received the GAWP Water Distribution and Sewer Collection System of Excellence Platinum Awards, which recognize utilities who score 95% or higher on the annual review of those respective systems for at least five consecutive years.

“I’m very proud to have been a part of so many accomplishments and to have provided a steady hand during my 40 years leading this Authority while we built something special – from a small rural system that had a dozen or so employees when I started, to a model water utility in the state and region, with some of the best employees in the industry,” says Farmer. “I was blessed to have worked with great leaders on our Board as well, who had a vision and understanding that water and sewer infrastructure is vital to the quality growth of our community. During my time as General Manager, I wanted my leadership and presence to provide the consistency and advocacy necessary to create an award-winning Authority.” 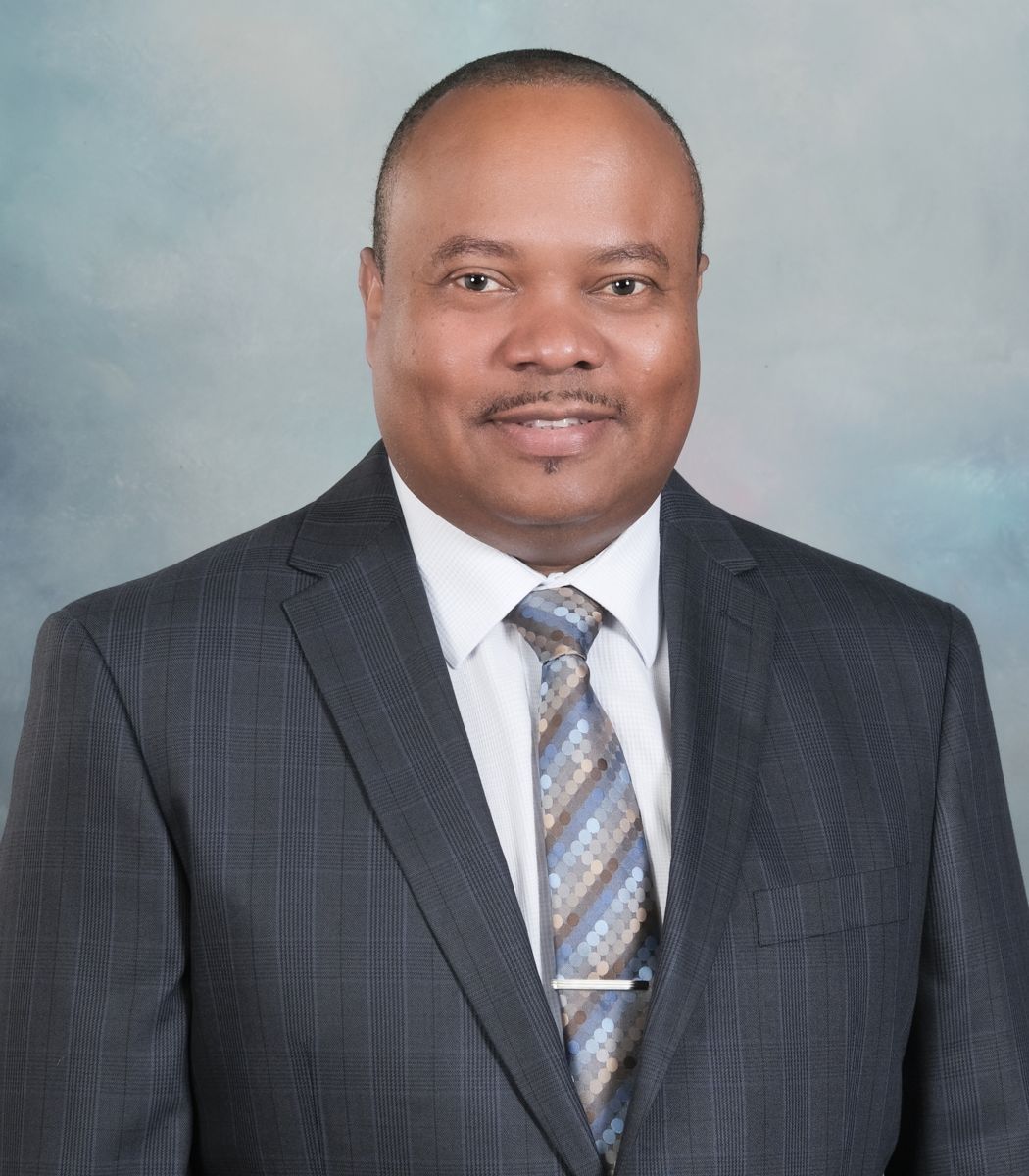 Tony Carnell (pictured right) has 27 years of experience at the HCWA, beginning as an Engineering Technician in 1995, and then advancing to staff Engineer before becoming the Manager of Engineering until 2006, when he was promoted to Division Manager. He served as the head of the Engineering Division until advancing to Deputy Manager under Farmer in 2014.

A product of Henry County Public Schools, Mr. Carnell holds a Bachelor of Science Degree in Civil Engineering Technology from Southern Polytechnic State University, and he received his Certification as a Professional Engineer (PE) in 2006.

Professionally, Carnell is a Board Member Designee of the Metropolitan North Georgia Water Planning District (MNGWPD), in addition to serving as a former Board Member locally for the Henry County Chamber of Commerce. He is a Member of GAWP, AWWA, the Water Environment Federation (WEF), and the National Society of Professional Engineers.

“I am so grateful to have had the opportunity to work for this Authority for 27 years now, and for the opportunity that Mr. Farmer provided me to be his Deputy Manager for the past seven years,” says Carnell. “His mentorship and support have been instrumental in preparing me to take this next step in my career and among the leadership of the Authority. He will truly be missed by our staff and the community at large. It’s an honor and a blessing to follow Mr. Farmer as the next General Manager, and I appreciate the support and confidence the Authority Board has in me to lead this organizations into the future.”

HCWA Chair Cletonya Stidom noted that for decades, Lindy Farmer’s name has been synonymous with the Henry County Water Authority.

“Anyone who has lived or worked in Henry County over the last 40 years knows Lindy Farmer has been the face of the Water Authority, as he has overseen the most significant milestones in the history of this utility,” says Stidom. “He has provided solid leadership to the Authority and community during that time, and we all are very appreciative of his dedication and vision to empower others to carry out his legacy of excellence in pursuit of diversity and inclusion.”